Welcome
to
The ACK Diocese of Kericho

Cathedral and some of the projects

At ACK Diocese of Kericho we have several Projects 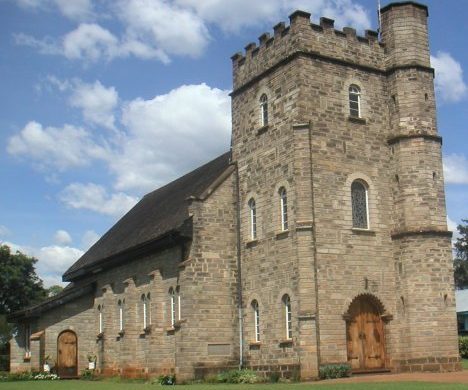 Welcome and worship with us 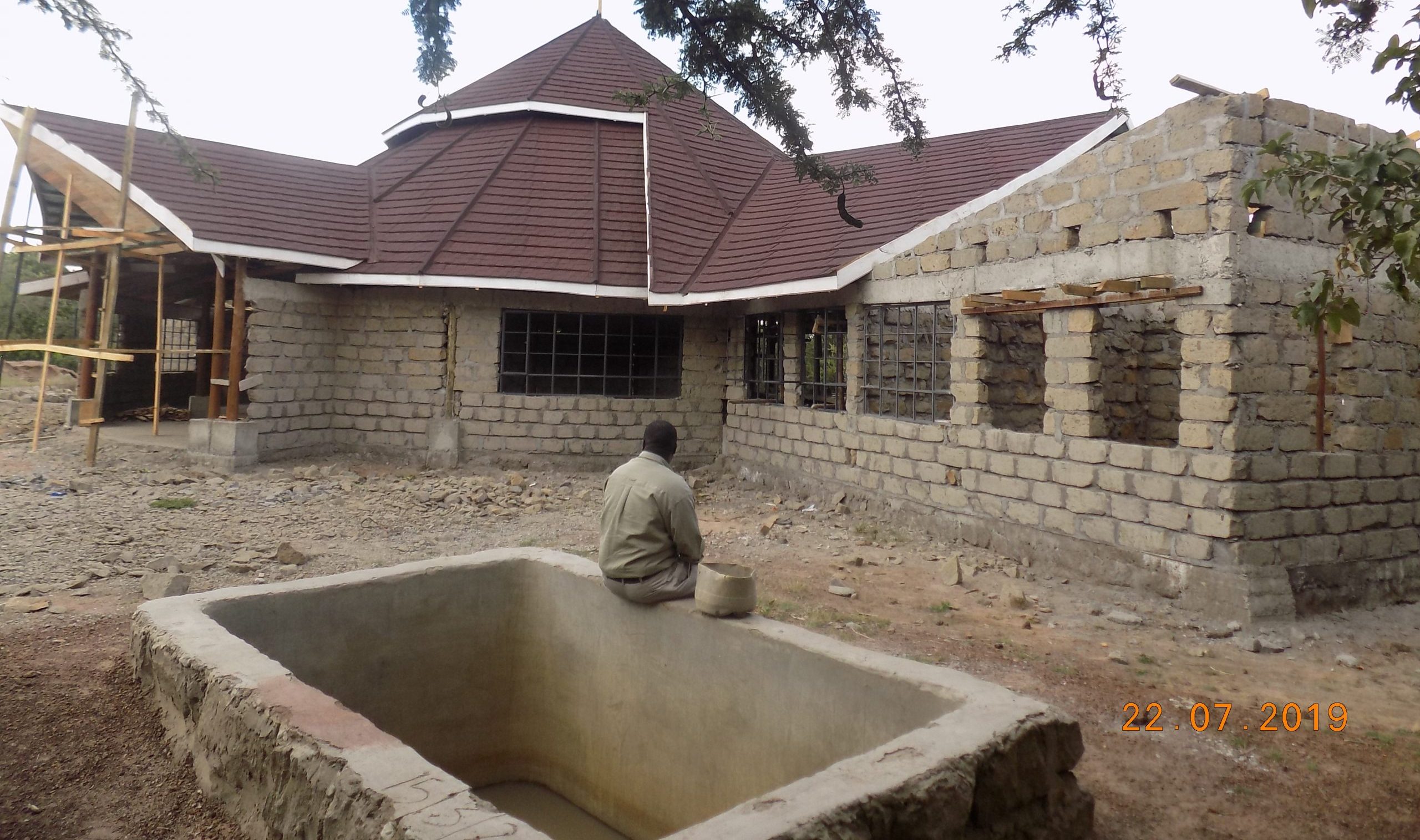 Construction of the tented guest house on going 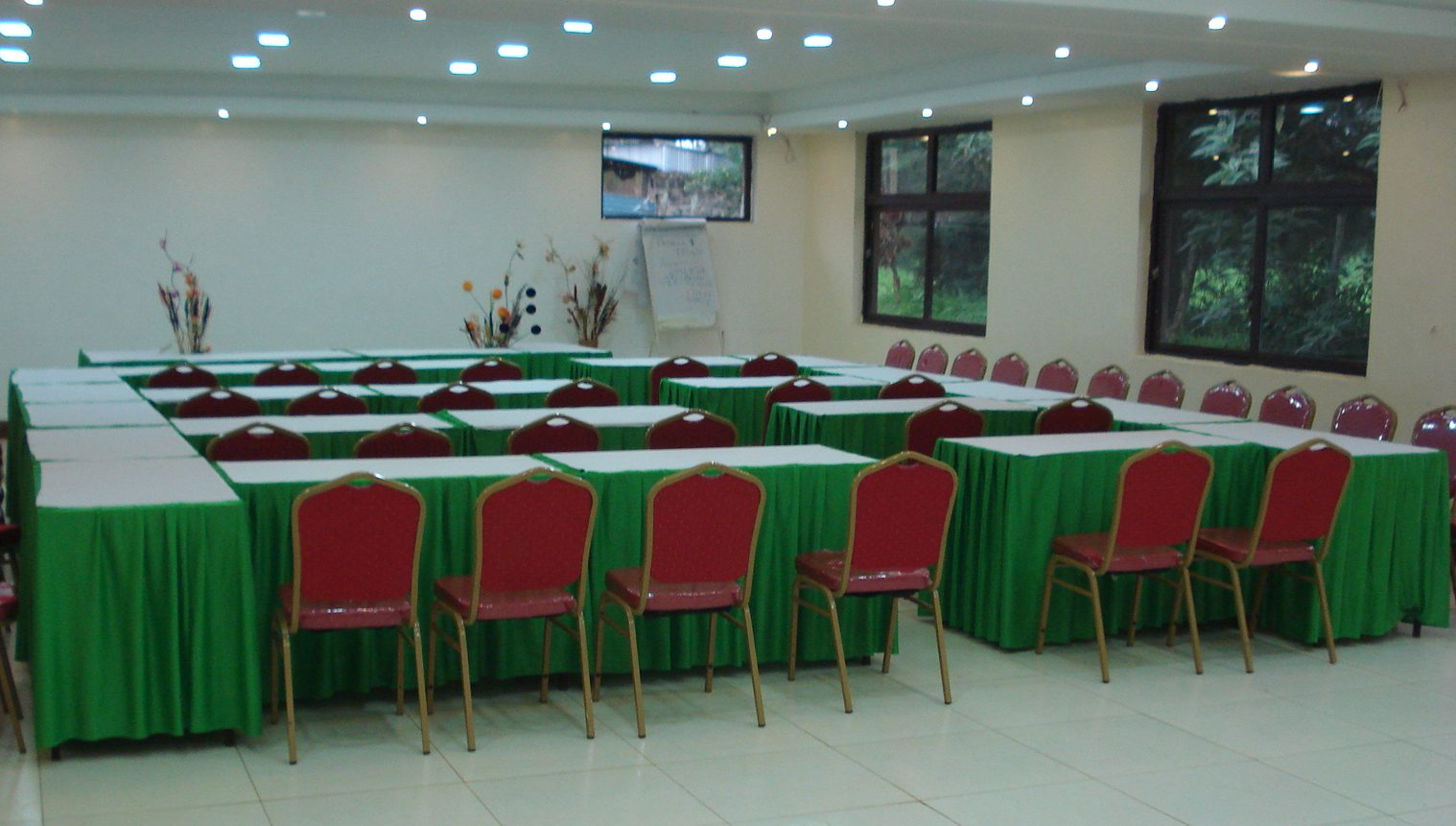 From relaxed Seminars, meetings, our all-day-dining restaurant, , to  gatherings in our meeting rooms  we have a  venues to suit every event.

The conference rooms  have a
free high-speed Wi-Fi, natural daylight, a projector, and the latest audio-visual equipment, whether you are organising a  a board meeting, a birthday, anniversary , graduation or wedding celebrations or a corporate town hall, our dedicated staff are sure to make it an event to remember.

The year 2015 was when farmers Field School was started in Kericho diocese. Two schools of 72 farmers were piloted in the two Parishes of Ainamoi and Kapsoit. Farmers Field School (FFs) is a model whereby farmers are selected in a parish or in an area grouped together and trained by a well-trained facilitator on general Agricultural techniques. The curriculum stresses on experimentation, analysis and decision making by farmers themselves. This training is participatory and discovery learning approach model. 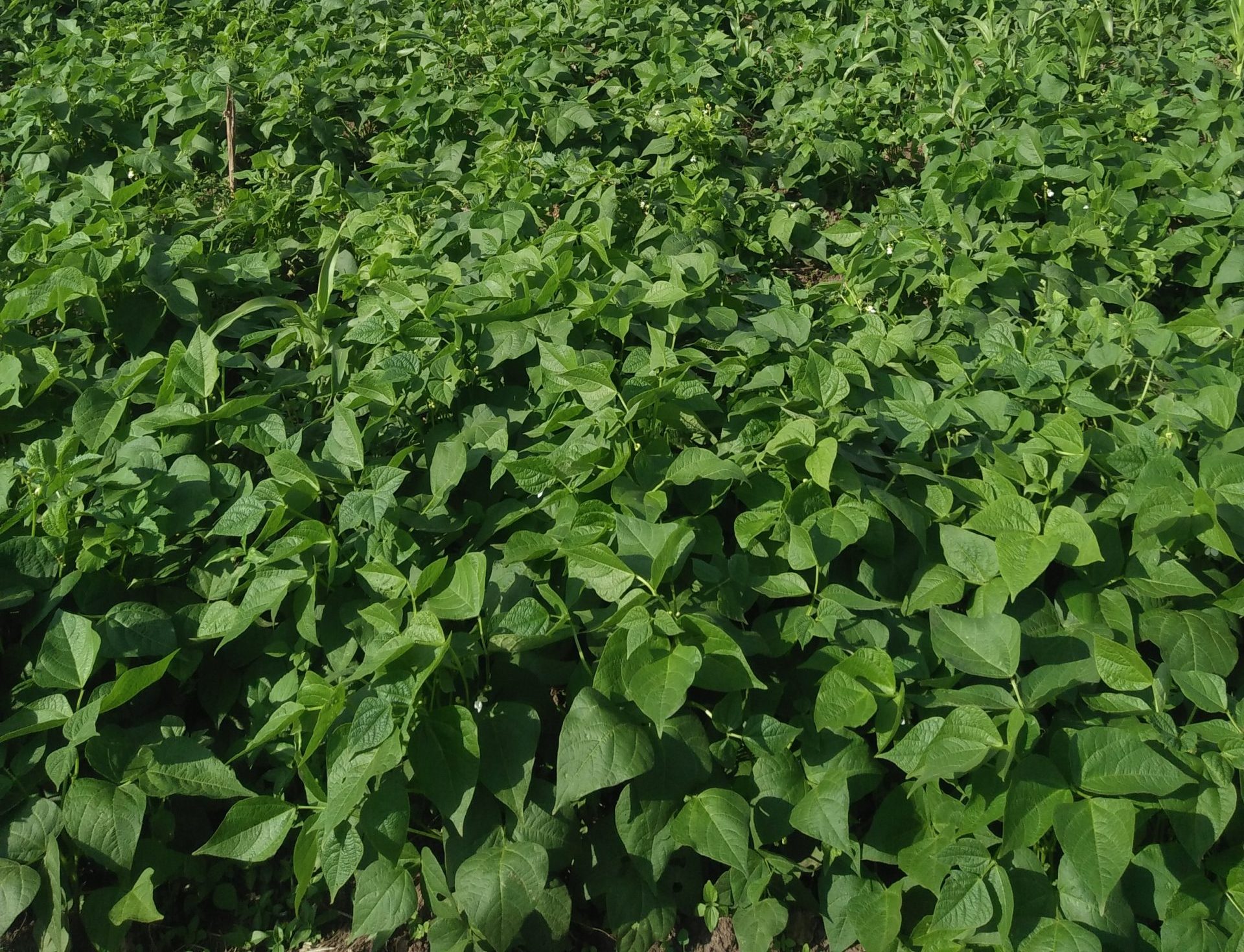 The Very Rev. Ernest Kiprotich Ngeno was born on 12th February, 1979 at Telanet Location, Ainamoi Division, present day Kericho County. He is the sixth born in the family of nine of Mr. Philip Koech and Mrs. Mary Koech.Ernest was baptized on 20th December 1981 by Rev. Johana Biegon at St. John’s C.P.K Cheribo, and he was confirmed in the same Church of Belgut Parish by the RT. Rev. Stephen Njihia Mwangi on 18th August 1995.Ernest is a down to earth servant known by many as humble person, self driven, team player and a mobilizer.

THE CLERGIES IN THE DIOCESE

Enlarge the place of your tent, stretch your tent curtains wide. Do not hold back

Welcome to WordPress. This is your first post. Edit or delete it, then start writing!